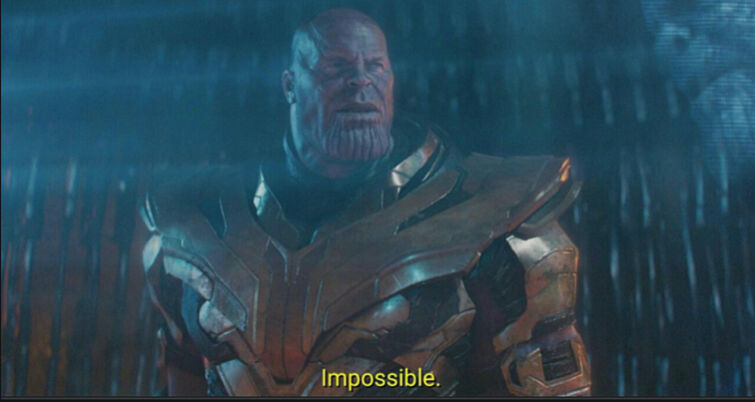 If someone would like to see a word of their invention in the language (for an inside joke for example), feel free to write the word and the translation under it.

@Squidmanescape so does "collaborative" mean I can add to Arofajnatij?

@Evfnye.misx70 you said we could collab on Tritonian Nalvic. I definitely want to. Also, what were the positives and negatives you were going to point out?

the /j/ phoneme
or the /d͡ʒ/ phoneme?

Awef would then fracture into thousands, possibly even tens of thousands of different nation-states, all fighting for local dominance. Many Awefians were forced to flee, and many fled to The White Realm, a mostly isolated collection of multiple extremely dense -verses, where they formed The Zgazl (or Yeb Skasal in The Pencil Language). Other Awefians would flee to Yageeb later. Yageeb would come out victorious, due to superior tactics and weapons, most of which were directly given to Yageeb by Awef. Yageeb swept through The Enormous, and conquered most* of it relatively soon. Yageeb was now officially an empire.

The old one was blank and was excessively oligosynthetic without a proper syntax - and I can proudly say that I managed to fix that! I still have a lot of work to do and vocabulary to add, but let this be a message that a bad conlang isn't the reason to abandon it forever.