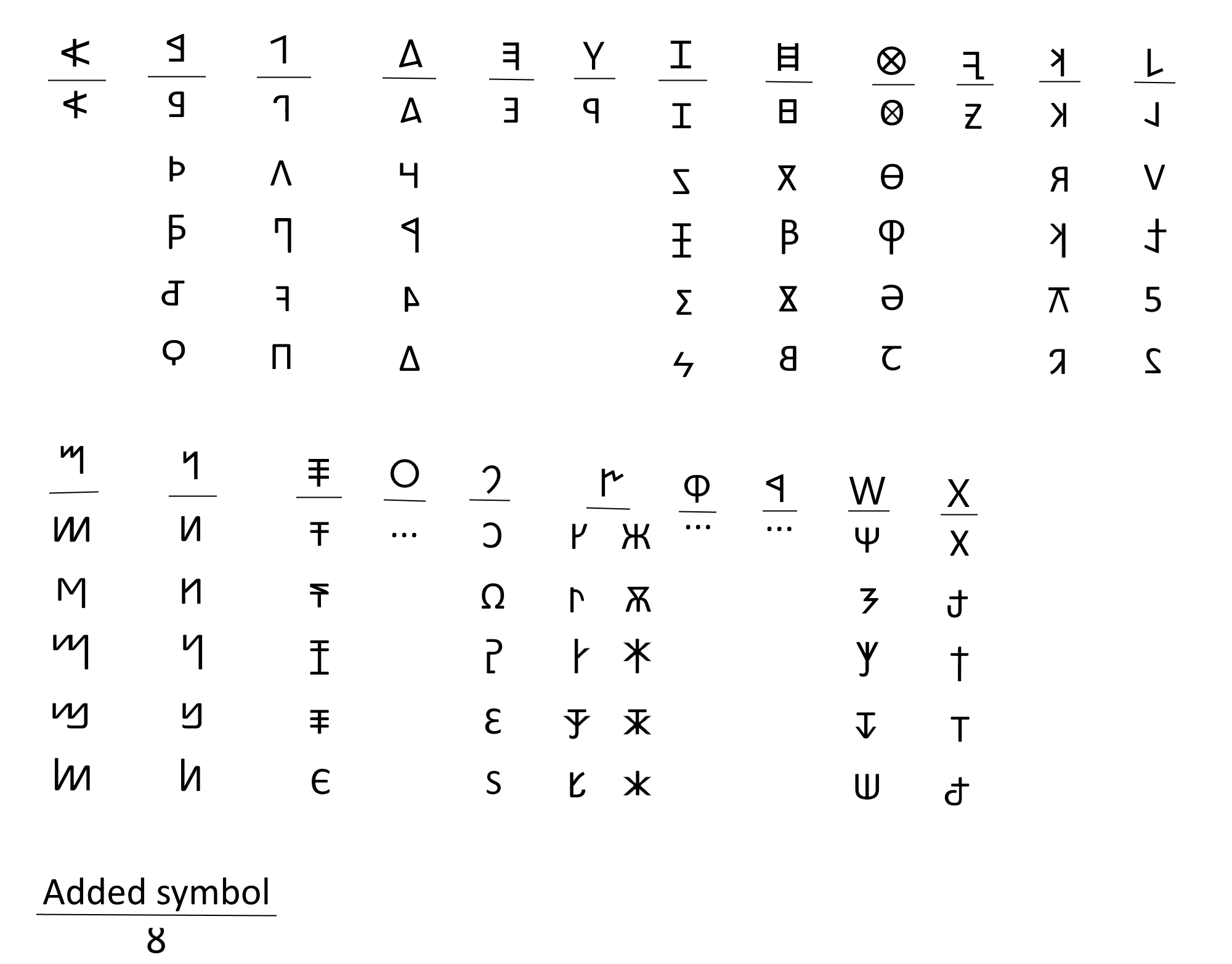 Vowel changes can move in pretty much any direction. The only rule is that they have to move gradually; /a/ is not going to become /i/ without some route in between, such as moving through /ɛ/ and /e/.

There are also general trends with the vowel inventory:

2) For every front vowel (except open vowels), there is usually a back vowel at the same height. If a language has /e/, it tends to have /o/ as well. Because most languages have /i/, this therefore means that /u/ is common as well.

Hm, this is pretty interesting. So unlike consonant sound changes (which tend to be more restricted), vowel changes can basically do anything, given enough time, right?

Ok knowing that, I have fixed the sound changes for vowels

ɜ - ə (They're right next to each other)

(for the vowels with diacritics I use https://jbdowse.com/ipa)

@ICantEdit For the most part, yes, Vowels have a slight tendency to prefer moving in the direction of /i/ such as in Greek, but there are plenty of exceptions like the French nasal vowels and Proto-Germanic. Consonants have some clearer preferences; they prefer to soften rather than harden, and two consonants next to each other prefer to move closer together (assimilation) instead of further apart.

@Glitchy999 Yes, I agree with what you said about the proposed change to /ɲ/.

Oh, and another point about fricatives becoming stops, it seems more likely to happen when it comes before another fricative. For example, the Proto-Germanic /sexs/ became "six" in English, with the /x/ becoming a /k/ in Old English.

Oh ok, this is really helpful