Portuguese is the other major Romance language to have them.

I think I found it on your site. Having looked, this is what to put in the table:

6) Noun declensions: No for all

7) Verb conjugations: Yes for tense, no for everything else

1) Your conlang appears to have a 'Type' that is analytic. That means it has either no inflections or, more likely, very few inflections. English has some inflections (nouns add -s for plural, verbs add -ed for past tense) but is an analytic language.

4) Tonal means that the tone can change the definitions of a word, rather than just showing emotion and nuances. An example is Chinese, where "ma" can mean "mother", "horse", "hemp" or "is that true?" depending on the intonation.

5) Genders are ways of classifying nouns, which may often affect how other words react to them, such as what pronouns can represent them. Examples are the masculine/feminine nouns of many languages. Some languages have noun genders that are not actually anything to do with gender, such as living/inanimate genders.

6) Noun declensions: in most languages, but not all, nouns inflect for 'number' (usually singular/plural). In some languages, they may inflect for case (their role in a sentence, such as subject/object) and 'Definiteness' (when the word "the" acts as a suffix to the noun instead of a separate word).

7) Verb conjugations: Do the verbs inflect for:

a) Tense: Strictly speaking, this means past, present, future

b) Aspect: Other ways of expressing the time that the action takes place, such as the difference between a one-off event ("I ate") and an ongoing one ("I was eating"). Those examples are both in the past tense but express a different aspect.

c) Mood: These express whether an action is a real event or something that is more of a wish or a hypothetical situation. An example is the conditional mood ("I would eat") exists in English, where it is not formed by verb inflections but with a separate word.

e) Voice: Whether the passive voice is formed by changing the verb itself, as opposed to like in English where it is formed with separate words.

If you like, I can look further at your conlang and decide further on how to classify it.

Overall, these are realistic ideas that draw from elements found in real life languages, and would work well in a naturalistic conlang. It is also important that they fit with what you want from your conlang as well. Keep looking at real life languages (and maybe good examples of conlangs) for more inspiration.

If you are aiming to do a naturalistic conlang, the language should not be completely logical. There will be things like irregular conjugations, irregular spelling, idioms, metaphorical words and other irregularities. These evolve naturally. If someone was asked to design a language for practical use, they would not introduce gender marking or English spelling. A gender system based on animate/inanimate instead of masculine/feminine is one example of many ways to do it.

If you haven't already, get familiar with the International Phonetic Alphabet and the vowel and consonant charts. The technical term for the "German umlaut" vowels (including [œ], [ø], [ʏ] and [y]) is the "front rounded vowels". Those vowels are not found in most languages. Even some vowel-heavy languages like English don't have them.

It's also good to use an alternative counting system for a realistic language not set in this world.

This video has more information about gender marking and others ways of classifying nouns: 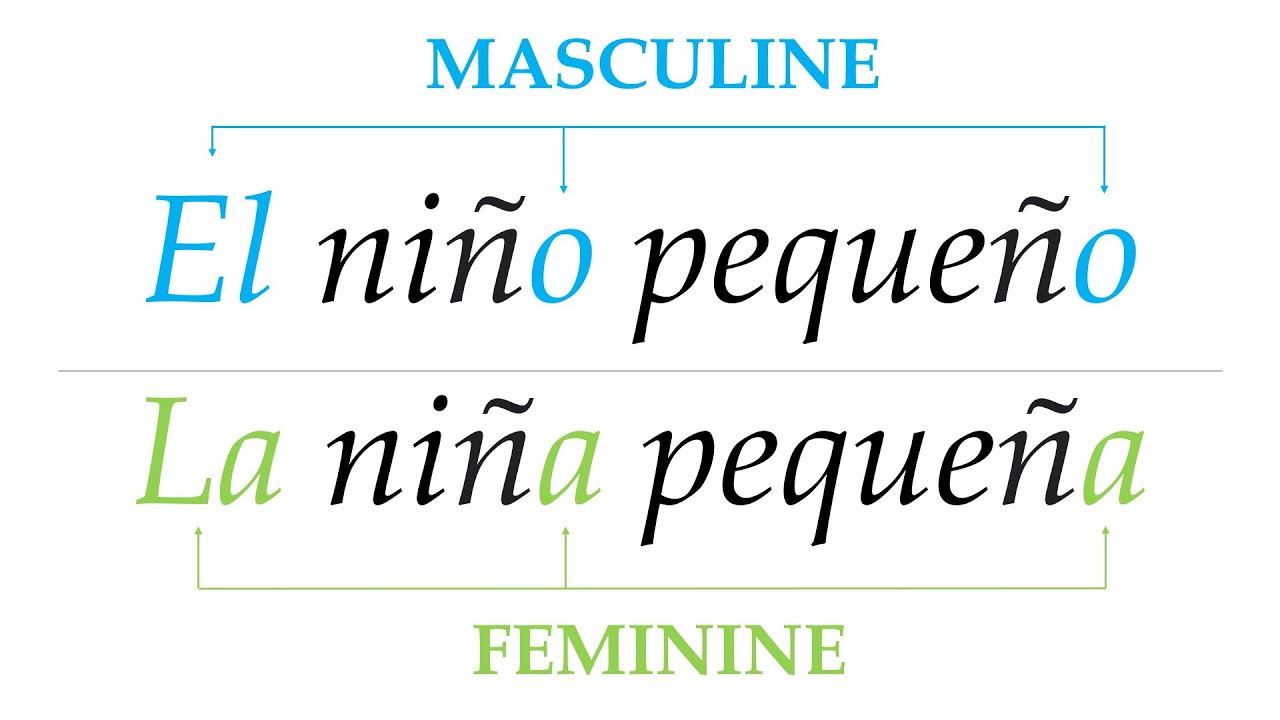 It's a sign of being new to the craft. A common pitfall is saying something like "pronounced like the 'a' in man" when that could mean [a], [æ] or [ɛə]. But be nice, because we were all new once.

You might want to talk a bit more about what you want your conlang to be. It is obviously based on English, but I'm not sure how "year" became "yerab".

In my accent, which is similar to Received Pronunciation, I pronounce "sorry" as [sɒɹ̠ʷiː]

Another useful piece of advice: learn another language.

If you want instructions for creating pages on this wiki, I suggest using one of the articles from the 'Spotlight' menu as a template. Create a new article by copying the Wiki code from one of those.

There are two views for editing: the 'Visual editor' allows you to edit the article without seeing it in code. The 'Source editing' is the Wiki code. There is a drop down menu at the top for changing between the two.

Copy the code for the table. To change to code view, there is a drop down menu at the top next to 'Visual editor' and Go to 'Source editing'.

A reply to Winter du Soleil
1

I suggest using one of the articles from the 'Spotlight' menu as a template. Create a new article by copying the Wiki code from one of those.

There are two views for editing: the 'Visual editor' allows you to edit the article without seeing it in code. The 'Source editing' is the Wiki code. There is a drop down menu at the top for changing between the two.

If you want general advice on creating a conlang, I recommend David J. Peterson's videos : https://www.youtube.com/watch?v=Mxmc8zo5Jns&list=PL7WojNiCMyXjusWByxfosK0ouj5Lb1d11 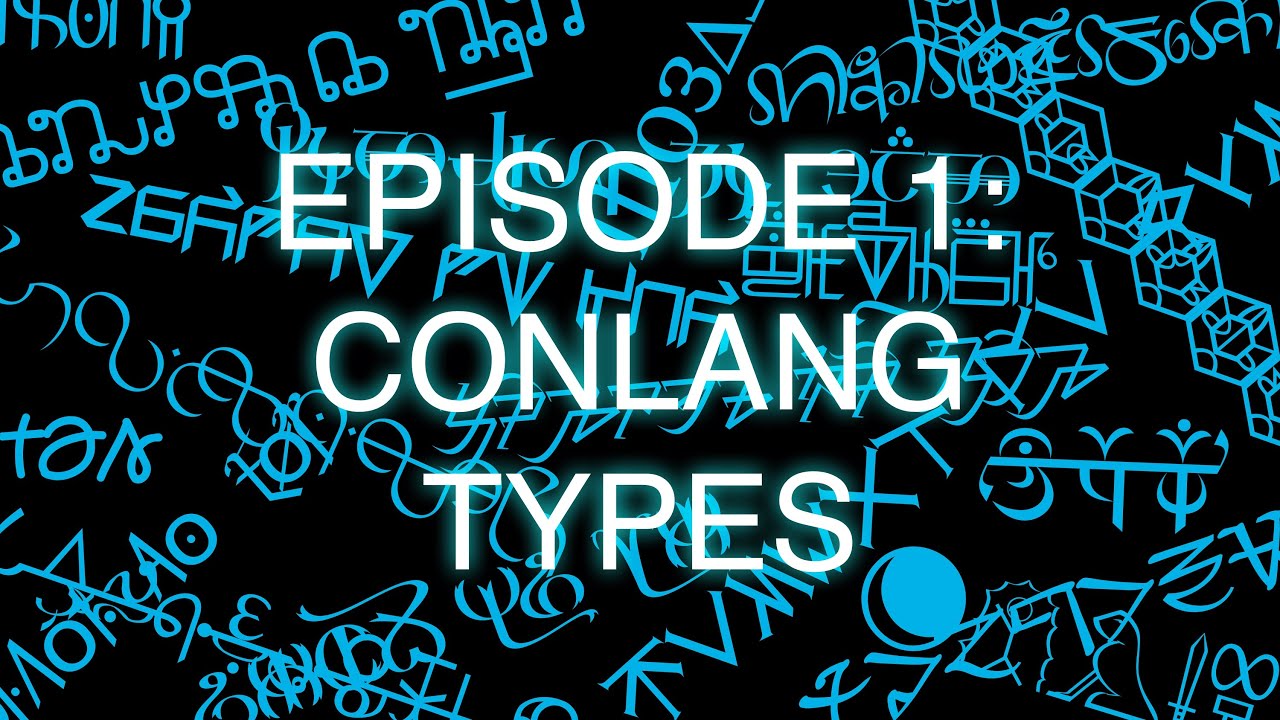 (This is the same guy who created languages for Game of Thrones, the Marvel Cinematic Universe and others. He's basically the Bob Marley of conlanging and also the go-to conlanger for major film and TV projects today.)

A reply to Heard Island Mapping
1

Yes. It happens in English all the time,

I was only asking because I don't know.

Sounds good. It is something I would like to do some day.

Sounds good. It is something I would like to do some day.

Is their lack of a tongue the reason why the vowel inventory has no front and back vowels?

Very often a preposition. The English word "and" comes ultimately from a Proto-Indo-European word that means "near/opposite/before".

As writing was invented to either be carved in stone and clay or written in ink with a quill, it wouldn't make much sense for it to dependent on colour. However, it could be that there is a tradition of calligraphy (writing as visual art) associated with the writing system.