This is the documentation of the proposed main page and its inner workings. For the actual planned layout, see below (there is a large gap between the proposal and documentation). This page is intended to, upon completion, follow the layout described in this document (the document linked is the sole brainchild of AndyRoo337) with heavy influences from this document (produced by The Kaufman. It depends on the following templates, some of which will require regular updating (none of the content in them is accepted yet, and it is just default):

This template will contain news on the current happenings around the wikia, allowing (ideally) plenty of opportunity for contributors to get involved in challenges, votes and just see what others are doing.

This template contains samples of conlangs. How often and with what content it will be updated is as yet unknown, but these points are for the community to agree upon.

The new 'create a language!' box. Not much different to the old one, to be honest.

The new language creation template. Whilst it is yet to be finalised, it has been thoroughly revised, with a restructuring of the templates at the top. The progress and definition templates have been replaced with a slightly revised version of the Langbox template, and a new template has been added, called MetaLang.

A slightly revised version of Template:Langbox. Not much different.

A new addition to the language creation template! It collects data on the features of the language that have nothing to do with its inherent linguistic properties, using that data to add categories to the page. It also serves the purpose of pushing the content of the page down far enough that Langbox does not interfere with them.

Template:User:AKsroa4a/MainPageFeatured has been removed from the main page, and will not be re-added unless it is both desired and made to work harmoniously; the text below it tend to try and squeeze in between the spaces separating languages.

Template:User:Waahlis/Sandbox/Portal:Main/Template:CreateLangs could do with a revision, and possibly be integrated (once it is more complete) with the Conlinguistics Portal.

Come in and join the chat to talk to fellow conlangers in real-time!
When in doubt, contact the admins, ED and AK.
This page was last updated on March 23, 2015. 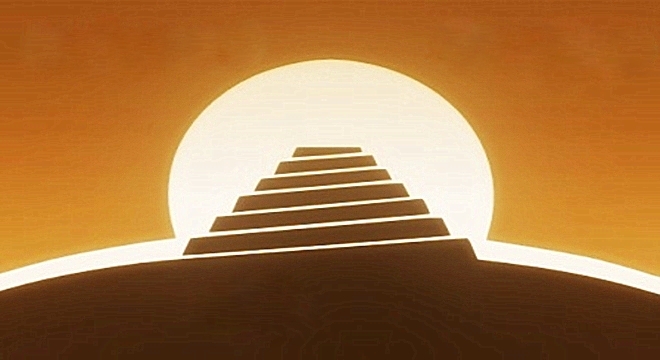 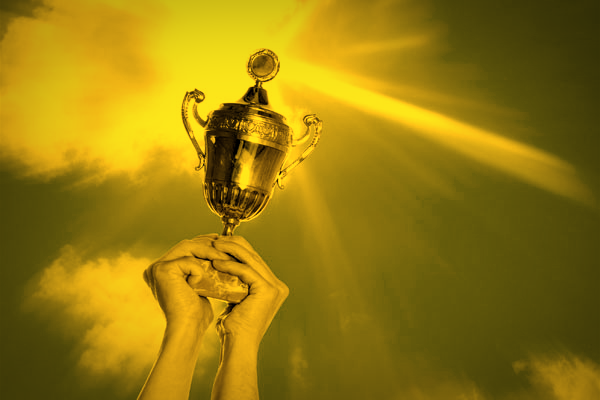 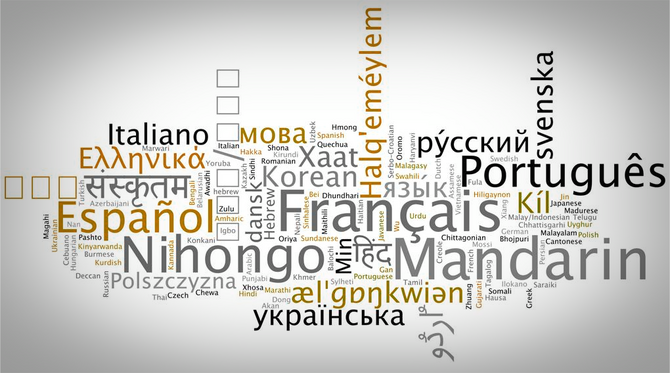 to the Conlang Wikia!

What's Happening On the Conlang Wikia[]

This template will contain news on the current happenings around the wikia, allowing (ideally) plenty of opportunity for contributors to get involved in challenges, votes and just see what others are doing.

A selection of good advice on conlanging from people who know what they are doing. It could probably be extended to include examples of high-quality languages, so that amateurs or conlangers who just need fresh inspiration can learn from the masters.

What Else You Should Know[]

Anything else that needs to be seen. This template probably doesn't need regular maintenance, as it needn't be updated unless there is something to say.

To affiliate with us contact an administrator (ED or AK).