Solar is an auxiliary language created by Zer Cio Mis. It is mostly based on Proto-Indo-European with traces of other proto-languages. Solar is used as the trade language of humans, and is often used alongside a place's main language in signs, menus or information centers.

The phonotactics are really strict and allow only a few types of syllables. There are a few basic rules.

Solar makes use of particles to convey syntactical meaning. Any part of speech is either a noun, an adjective, a verb, a pronoun or a particle.

Most particles follow their head, except for the negation particle and the future tense particle, which preceed it instead.

Adjectives usually come before the noun, and the most common word order is SOV. That being said, however, the word order can techincally be SVO as well, because particles indicating subject and object allow for free word order.

"We are Humans from the planet Earth. We want to trade with you." 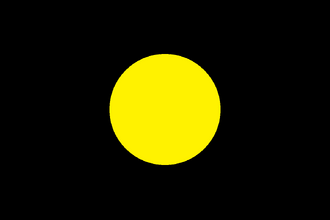