Vasỳkaa (/va.sè.kaː/, anglicized Vaseyka) is a language of the Lhuban family. It is spoken in Sèè Tjálaa Èkuuholààta on the planet Ììlęę (Aysling), where it is an official and national language. It is spoken as a first language by 6 million people; it does not have a significant second-language speaker population.

Vasỳkaa is the second-most spoken member of the Lhuban family. It is one of three extant languages of the Northern branch, the only extant branch of the family. The other two languages, Iathi and Throlyen, are closely related though not mutually intelligible with each other or Vasỳkaa.

All syllables are of the form CV, where C can be any consonant and V can be any vowel. There are no consonant clusters, codas, or diphthongs.

Stress is not distinctive in Vasykaa, much like in French. This means that two words may not be differentiated based on stress alone, as can be the case in English such as in the pair "dessert" and "desert." In fact, the difference between stressed and unstressed syllables is much less marked than in English, making such a distinction impossible anyway. 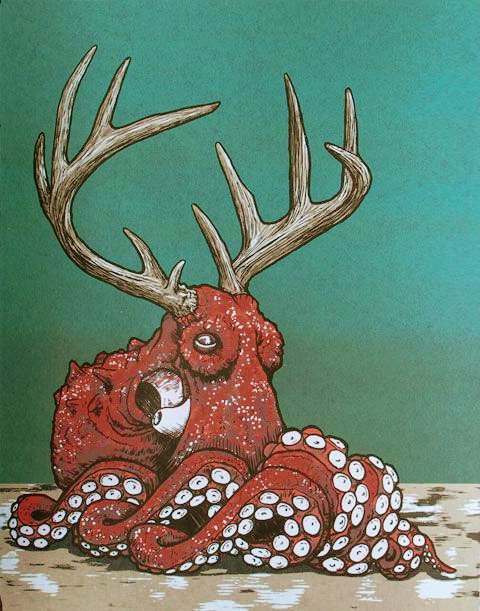